The film tells a story of the purity of youth beset by the chaos of war, inspired by Ōbayashi’s own childhood. It revolves around Toshihiko, a sixteen-year-old kid who moves in with his aunt in Karatsu, and develops friendships and romances with the inhabitants of the town whilst the Second World War is raging. The film was originally conceived during the 1970s,before Ōbayashi’s feature-length film debut, but was not produced for another 40 years. Before production, Ōbayashi was diagnosed with stage four cancer and was only given three months to live, however he went on with making the movie. Fulfilling his filmmaking dream of 40 years, Ōbayashi’s luminous new feature ‚Hanagatami’ delivers a timeless story of the pureness of youth beset by the chaos of war. 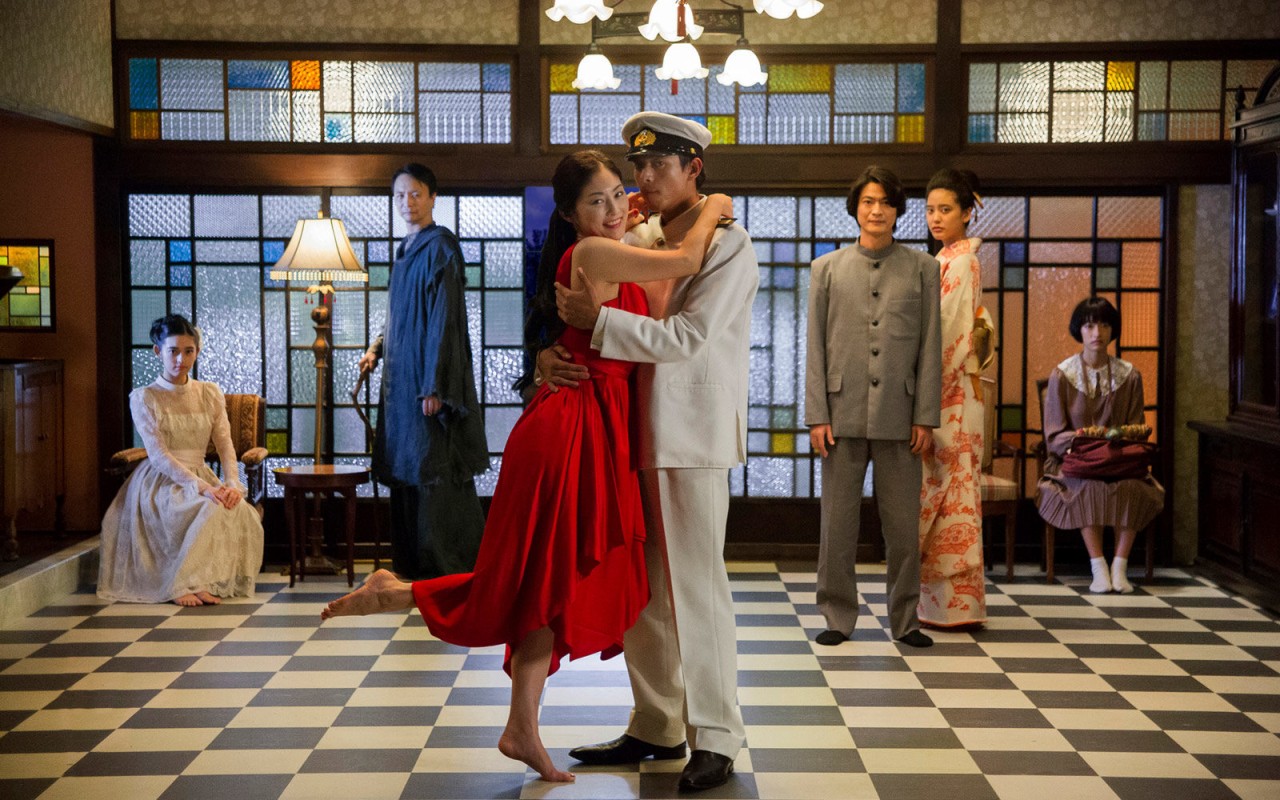